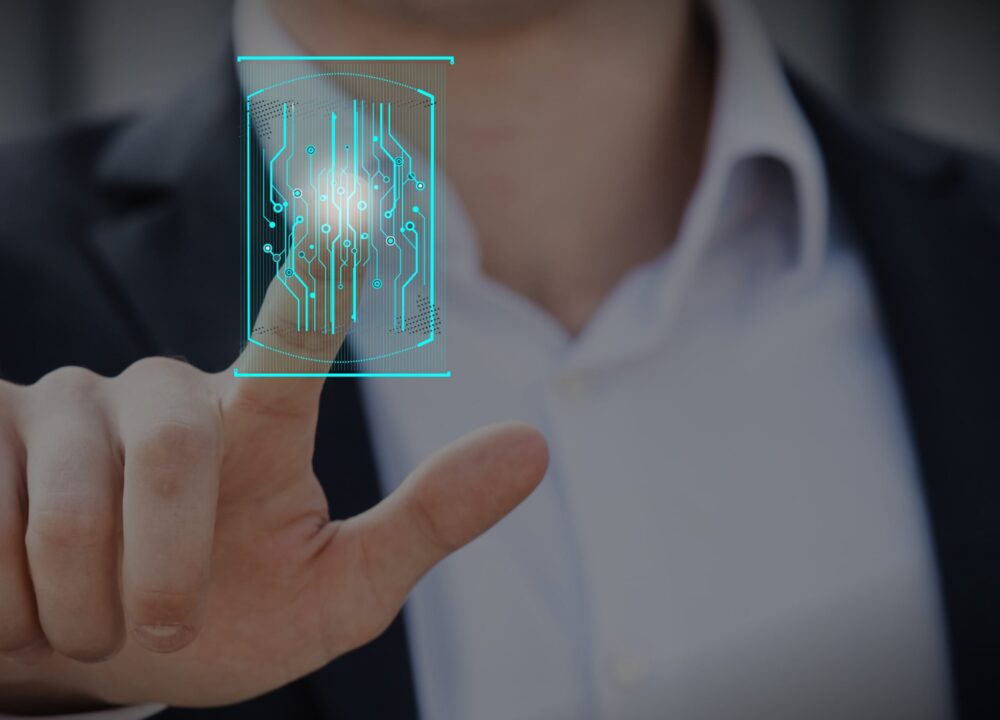 Pentagon has taken all 175 million IPv4 addresses back. Let’s Encrypt Root certificate expres soon. China’s central bank declared all the cryptocurrency related activities illegal. The proof of the fraud during the russian elections has been published on github – read more in our newsletter.

3. The People’s Bank of China announced a strict ban on trading, order matching and other related with the cryptocurrency services. The changes also affect the Overseas cryptocurrency exchanges services in mainland China, reported the CNBC.

4. Pentagon retook his control on 175 millions of IPv4 addresses, the management of which it had previously delegated to a private company Global Resource Systems on April,2021. For around 5 months, the uknown private company registered in Delaware in September, 2020, has controlled almost 1/25th part of the whole IPv4 addresses pool. 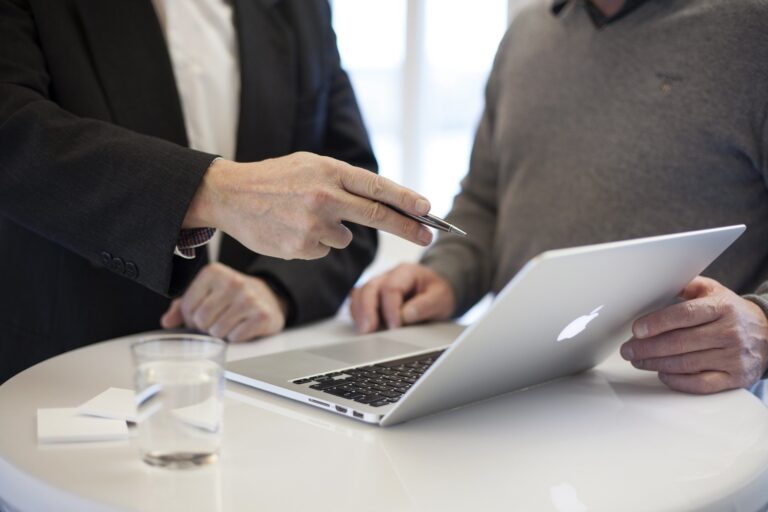 In the beginning of the year the following changes in the ARIN membership structure came into force: Starting from January, 2022, a new membership category called “Service members” is available. The main difference between Service and General members is based on voting during ARIN elections: if a General member didn’t use his right to participate… 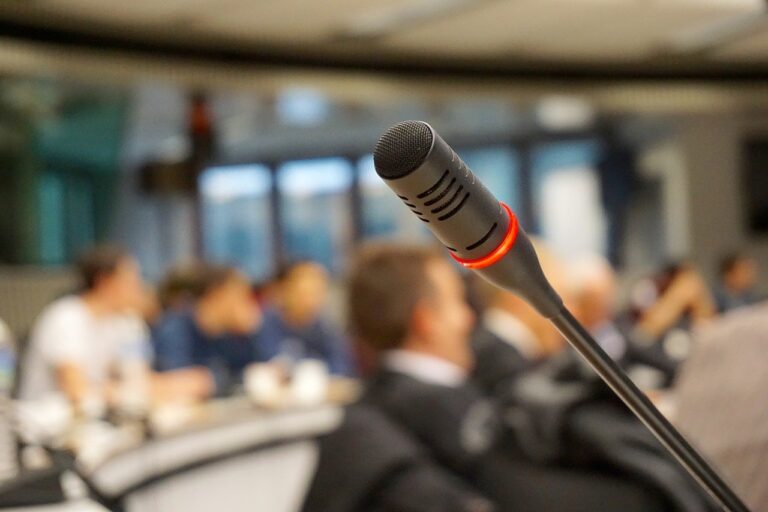 RIPE NCC announced his 83rd meeting – RIPE 83; Cloudflare entries into email security. Nigerian President plans to lift a ban on Twitter – read more in our newsletter. RIPE announced the next semi-annual meeting: RIPE-83. The upcoming meeting is virtual and takes place from 22 to 26 November. The registration is free of charge… 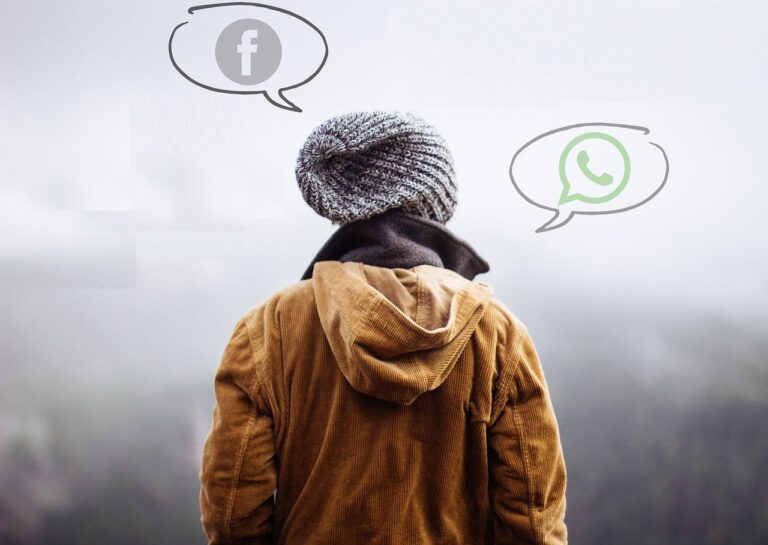 Last Monday started with a massive Facebook, What’s app and Instagram 6 hours outage. Meanwhile Pavel Durov greetings millions of new Telegram users. Google is working on a new intersting search feature. The Twitch has been attacked by Hackers– read more in our Sunday newsletter. On Monday at 3:30 PM PDT, Facebook, during the routing…